Roofer Pay- How Much Do Roofers Make?

Do roofers make a lot of money?

Roofers are essential people in any construction site, given that a roof can give a house glory or make people look the other way when passing near. But have you ever asked yourself how much roofers take home after the day’s job or completion of a project? Do you have an idea of what the average roofer salary could be? First off, we must acknowledge that wages may differ depending on where you live and practices adopted in that locality. However, we can still use information from across the market to answer roofers’ questions and salaries. How much does a roofer make a year? Let’s find out. 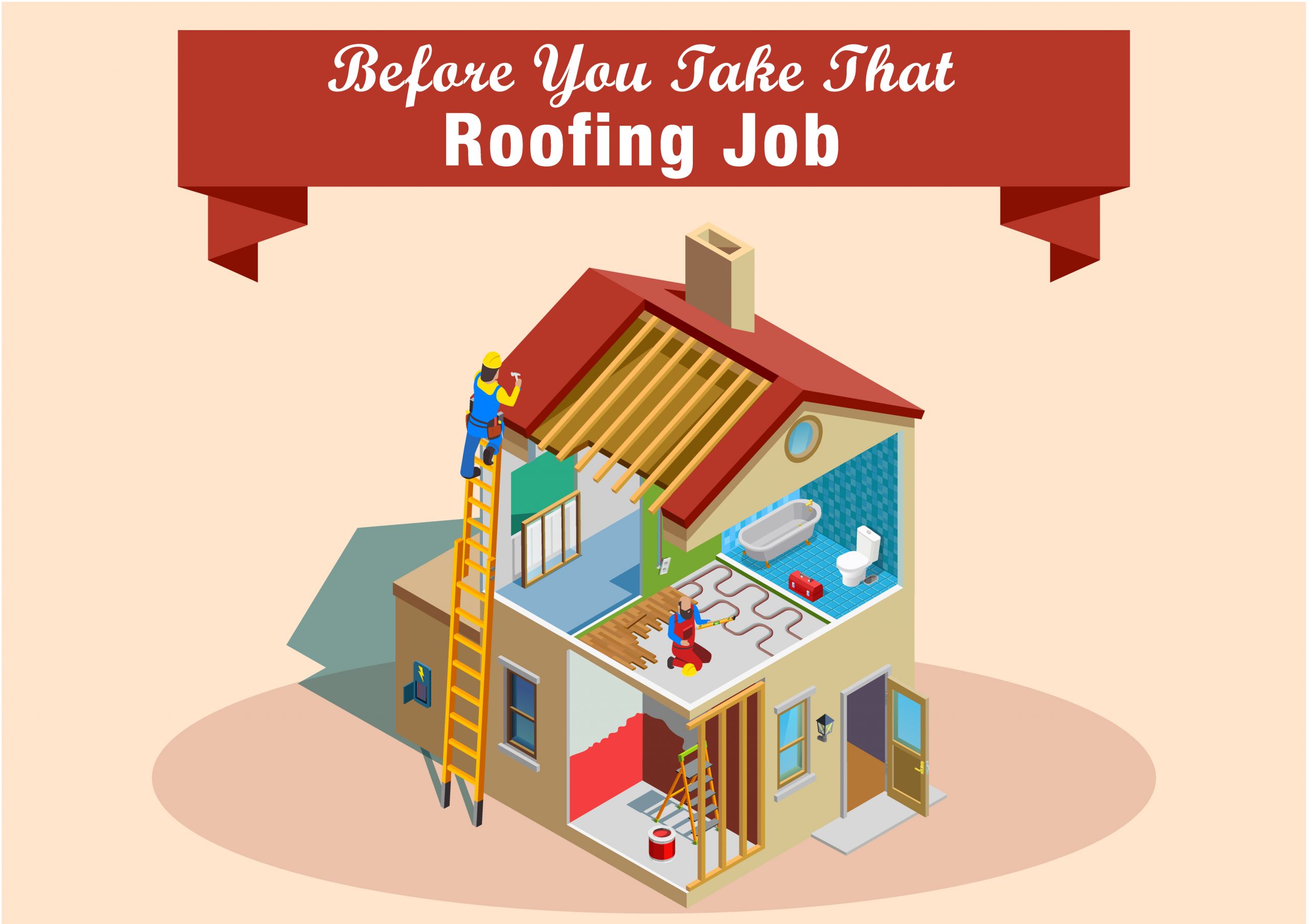 You will agree that, regardless of the employment position or locality, the salary you take home precedes every other thought you may have about work. The case is the same for roofers across the country and the world at large. The roofing business is one that is known to have stiff competition among other construction-based ventures. But how much do roofers make with overhead roofing? In 2019, a roofer’s average salary ranged between $50,000 and $65,000 in numerous states. Answering whether roofers make a lot of money would require that you consider the economies they live in since a salary is not about numbers alone. For instance, it is not enough to compare an Illinois roofer’s compensation with that of an equally skilled roofer from California, where the cost of living was 94.6 and 135.9, respectively.

Where do roofers make the most money?

To start with, how much does a roofer make a year, and what would you consider to be a decent annual income? By borrowing our previous argument about roofers living in different economic environments, we can say that roofers from Illinois made the most money in 2019, given that the cost of living is somewhat low compared to states like Washington, New York, and California. Notice that we are not looking at the numbers but rather the value of the economy’s numbers. If we looked at the numbers alone, Illinois roofers would still be among the top earners but not the highest-paid people. Further, using this approach, Vermont roofers took home the lowest pay across the states. Roofers in Missouri, Minnesota, and Washington followed Illinois roofers closely while Maine, New Mexico, and South Dakota ranked lower on the income ladder. And how much does a roofer make in my state? To answer this, you can either decide to estimate based on what they are making in other states or head over to the USA Wages to check the average roofer salary in a year.

How much do roofers make per hour?

Like with the average salary, the hourly rate differs depending on the skills and the economic environment, among other things. How much do roofers make per hour? In 2019, the highest-paid roofers were taking home between $27 and $30 for every hour worked. On the other hand, the lowest-paid ones were getting between $10 and $14 per hour. On average, the hourly rate for roofers across the states was about $17.5, and earnings of a larger percentage of industry professionals were within the average bounds. The average roofing labor cost per hour was about $6, meaning that every worker was making a profit.

And how much does a roofer make in Alaska per hour? In Alaska, as in other high paying states, a professional roofer may charge rates higher than the average. Some professionals will not start on a job unless you are willing to pay above $30 per hour. But these are established workers with known track records.

How much does a roofing company owner make?

Now you know how much an ordinary roofer makes, but how much is the roofing company owner salary? The company owner is often the person responsible for bidding and securing projects. Therefore, you do not expect them to take a pay equal to that of his juniors. Generally, many company owners in the industry take between $100,000 and $250,000 in a year. However, the exact value varies with the region or the owner’s discretion. As you would expect, owners of more profitable companies can take higher salaries while those managing startup roofing companies would have to make do with wages below the average. Would $250,000 be a reasonable roofing company owner’s salary in Alaska, Hawaii, or Illinois? It depends on the profitability of the company, among other things. Many owners are still making way above this value in the said states where roofing company profit margins are above 35%.

Except for the days when there’s a strong windstorm, a hurricane in the sea towns, or snow cover, roofers will be working every other day of the year. Some roofing companies will continue working through weekends and public holidays. Therefore, homeowners have nothing to worry about as far as the right time to repair or replace the roof is concerned. However, the demand for roofing services increases during summer since most people prefer the tops during the predictable weather rather than during winter. For this reason, summer is considered the peak roofing season. Note that roofing in either of the two seasons has both benefits and downsides.

First, there are chances that ice will build upon the new roof in winter. As a result, you may end up with a newly installed but damaged roof and gutters. Additionally, ice dams may melt on the roof’s warmer parts and leave behind icicles at the season’s turn. Does this imply that you should only repair or replace the roof in summer? The warm summer weather has its problems too. For instance, roofing in winter means that the materials will be exposed to U.V lights and may fade and decline in quality fast.

When is the best time to replace a roof?

Now that roofing in summer and winter has disadvantages, what would be the best time to replace or repair a roof? Professional roofers with practical knowledge of roofing materials recommend that late summer months have less heat, and demand for the services usually declines after a couple of months. Additionally, the weather is more predictable during the fall, and a new roof will not have any problems. Therefore, waiting for this period is an excellent idea for both the cost and quality.

What state do roofers make the most money?

Alaska has the highest-paid roofers with an average annual salary of $66,790 without considering the economic value earlier. With this system, Hawaii is second with an average salary of $64,080, which is slightly higher than the $62,400 made by roofers from New Jersey. Roofers from Illinois, which we previously ranked first based on the cost of living, appears a distant 8th according to 2019 survey data published on the USA Wage website.

How much do roofers make in a good year? It will perhaps surprise you that most established people, whether working under a company or individually, can earn well over $100,000 in a year. However, the market is saturated with roofers, with most of them making between $30,000 and $50,000. One important thing to note is that the cost of living is different in different states and that some businesses are already established and cannot compare with startups.

How to Hire a Roofing Crew Looking for Work